Parish Council meetings take place on the second Thursday of every month and they are held in the annex at the back of St Mary's the Less Church on Vicars Terrace starting 7pm, All members of the community are welcome to attend our meetings, but please note - Members of the public may only speak through and at the invitation of the chairman of the meeting or at the point on the agenda where the meeting is closed for 10 minutes for public involvment.

Please click on the link above to view map and proposals.

Formation of the Parish Council 1999

After the closure of the Colliery in 1992 it became obvious to a group of residents that if we did not do something to help our community the village would go into a downward spiral.

A group of residents formed The Allerton Bywater Regeneration Group and campaigned on local issues. It was thought by the group that there were things happening in the village before residents new about it and this was not satisfactory.

It was decided by the group that one of its main aims would be to campaign for the establishment of a Parish Council, we successfully obtained the signatures of enough residents to apply for the formation of the Parish Council. The Group went through several stages with Leeds City Council to get a Parish Council elected, we were told that it had been a long time since Leeds City Council had set up a Parish Council but we decided that we would run the Council on a non political basis with only the best interests of our community at heart, therefore we all stood as Independent Candidates, All ten Candidates were elected.

We were all on a very steep learning curve with nowhere to turn to for advice so we learnt by our mistakes, but now after 17 years we have the Council running smoothly and the benefits are  there for all to see around the village.

The first meeting of the Parish Council took place on Monday 17th May 1999.

Malcolm Fletcher was elected as Chairman

Eileen Ellis was elected as Clerk 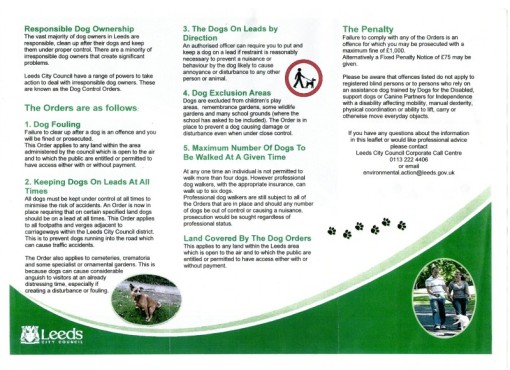 To view this document in larger print click the link below.