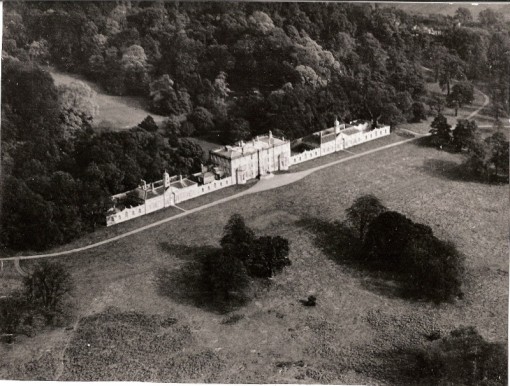 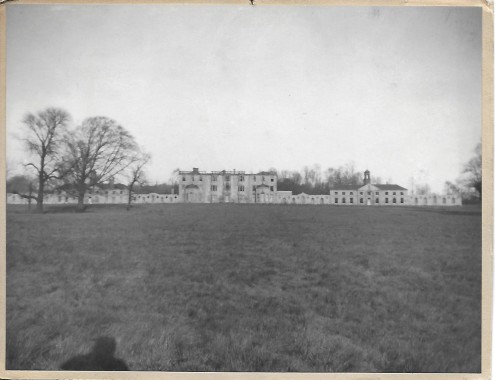 the above picture was taken in 1949 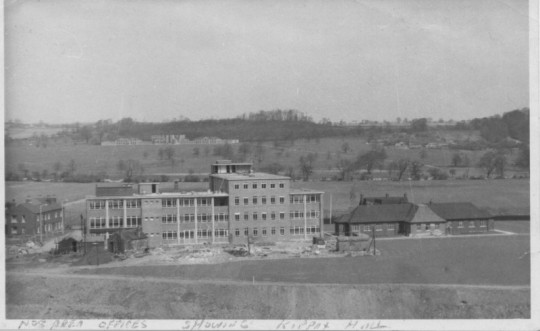 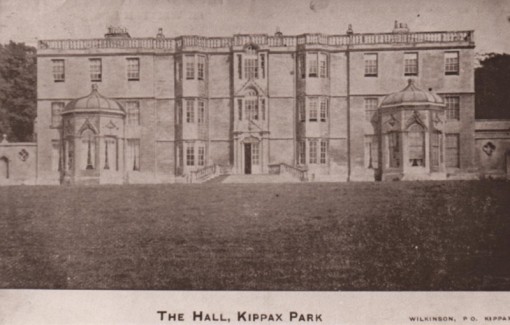 Extract from History of Leeds and District 1834

The principal object at Kippax is the Park, the elegant seat of Thomas Davison Bland, Esq.  The original house was built in the reign of Queen Elizabeth, and the old front still appears in the centre of the mansion. It was erected by Sir Thomas Bland, who was justice of the peace, in the 32nd Eliz. and who died in London in the first year of the reign of James 1.  His unhappy grandson, who died at an early age of twenty one, two years after the restoration of Charles II made large additions to the house, which after all left unfinished and it has been brought to its present state of elegance and convenience, by the taste and liberality of successive occupants. Gough describes Kippax hall with his usual accuracy. He tells us "it is pleasantly situated on rising ground, and sheltered on the north by higher grounds. The park was well stocked with a particular set of Black deer. Behind the house, in a garden, is an extraordinary good echo"

When the male line of the family of Blands became extinct in 1756, the name was assumed by Thomas Davison, Esq. the grandson of Anne, the daughter of Sir John Bland, who on the comencement of the last century, was one of the most active magistrates in Yorkshire and Lancashire, and as member of Parliament successively for Appleby, Pontefract and Lancashire, occupied a seat in the national legislature for a longer period than any other individual of his time. 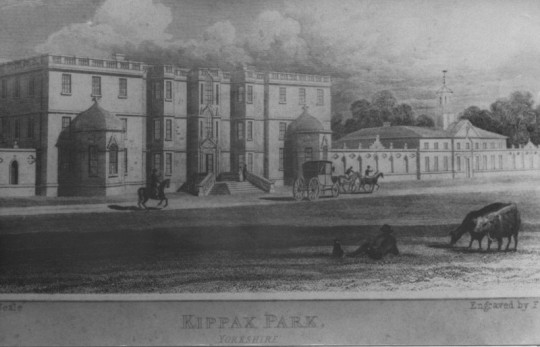 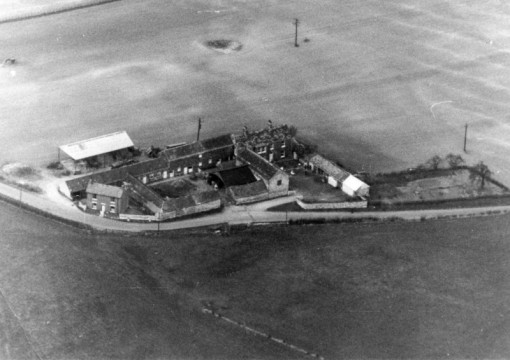 Brigshaw Farm was origionally part of Kippax Park Hall Estate in the late 1800's it was bought by Thomas Fawcett the Maltsters who still have works on Maltkiln Lane Castleford to this date.

Just in front of the farm is the site of Brigshaw High School.